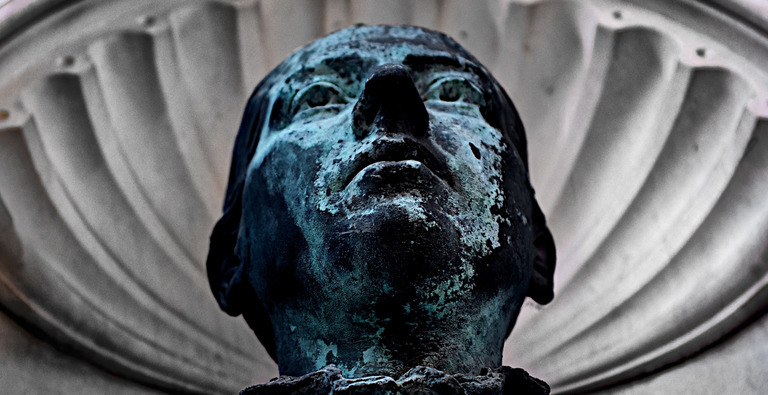 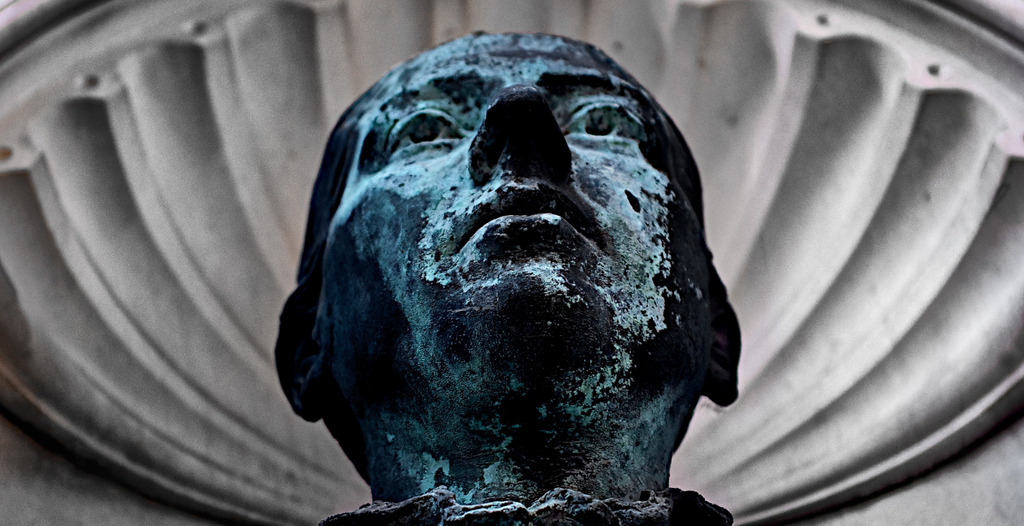 Knowledge Not Yet Formed

Gina continued to gently and persistently hammer that one phrase into my hard head until my defenses cracked and shafts of light pierced the darkness. Gina is Gina Luria Walker, founding visionary of The New Historia. I was new to The New Historia and, regrettably, allergic to the discipline of History. Like water from a duck, events, timelines, facts, and figures had always washed off my back. And I didn’t “get” The New Historia at first. I assumed that the aim of the project was simply to correct the historical record, plugging the gaps in history’s timeline. While I understood the urgency of that ambition, there was little that I felt I was capable of adding, given my own work in design for complex social systems.

But Gina just kept dropping that phrase in our conversations—new knowledge-ordering systems—and inch by inch The New Historia’s gravitational pull drew me in further. It also happened that I had recently become oddly obsessed with the unexpected, creative possibilities of Donald Rumsfeld’s philosophical digression on the known knowns, the known unknowns, and the unknown unknowns (while agonizing over the question of whether I could appropriate the weird wisdom of his words without being contaminated by his own gruesome legacy). Gina’s project and my own infatuations finally clicked into alignment around a quote from Robert Proctor from his book Agnotology (a term he coined for the science of what we don’t know):

“A key question, then, is: how should we regard the ‘missing matter,’ knowledge not yet known? Is science more like the progressive illumination of a well-defined box, or does darkness grow as fast as the light?”

There is a lot to unpack in these lines. “Missing matter,” for one, became a talismanic phrase around which we could build our alliance. There is no need to rehearse the familiar etymological backstory of matter, with its connections both to materiality and matrix, but especially to mother. If feminist historical recovery is the search for missing matter, what does that missing matter say about what we know and don’t know, and why? But it was the second part of the quote that resonated in even more intriguing ways: Is science (and could we say History here) a project of progressively revealing a well-defined, finite, knowable world—as for instance in Diderot’s encyclopedia or Darwin’s taxonomic tree of life? Or is there a fuzzier logic at play in the entanglements between the known, the unknown, gender, race, power, and the messy means by which fragments and shards of the past take form as things we know?

As our collaboration evolved and deepened it became more and more evident that this collision of history into design—with its particular attention to the forms of things—revealed to both of us pathways forward to conceiving feminist historical recovery in innovative ways. A collaboration with the pioneering information designer Lisa Strausfeld that explored the virtual dimensionalization of historical data gave a glimpse of futures barely imagined. The New Historia would not further illuminate that well-defined box. It would have to dismantle the very idea of a box. It would have to maneuver nimbly at the shimmering threshold between absence and presence, power and knowledge, form and (biographical) content.

So, The New Historia evolved from a project to a platform, and that is what it is still in the process of becoming. It is a manifold, polyvocal, entangled, and energetic place from which we can leap. It contains multitudes. Its potential goes well beyond the sum of its parts, though it will only reach that potential with the dynamic contributions of a diverse community of New Historians—feminist astronauts leaping into the past. 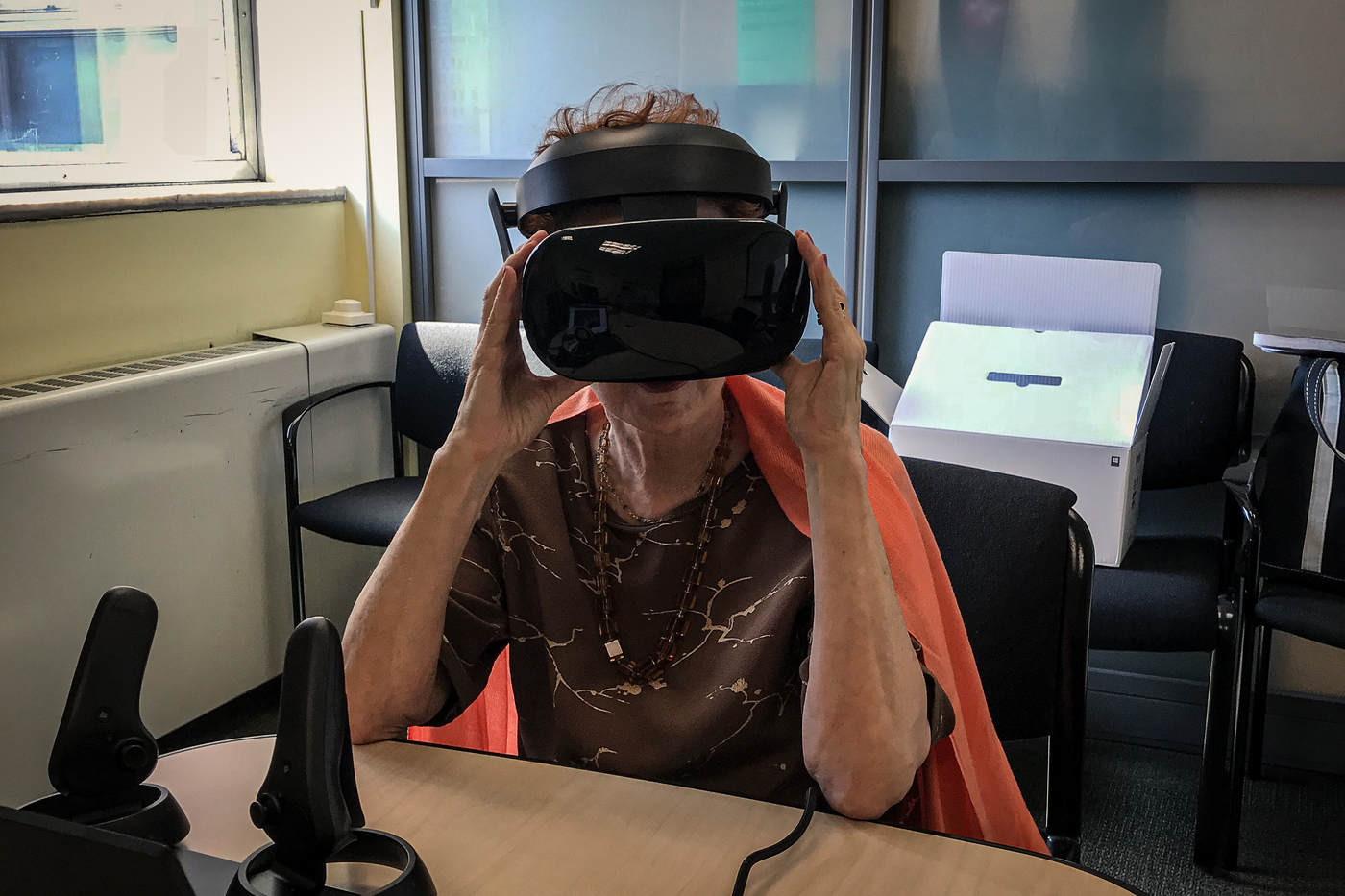 To participate in “writing a new galaxy,” as Gina once described the ambition of The New Historia, is to give up our earthbound ways of knowing and to fully embrace the precarious and often transient means by which the unknown—the missing matter—takes its form as known. And while there remains a rigorous focus on the what of knowledge production (those events, timelines, facts, and figures), that is accompanied by an equally precise attention to the how. Gina’s attunement to this subtle shift cracked the firmament wide open, revealing the ways in which shadow helps to define light, and the ways that darkness helps us to see what is missing.

Jamer Hunt is a professor of transdisciplinary design at The New School.