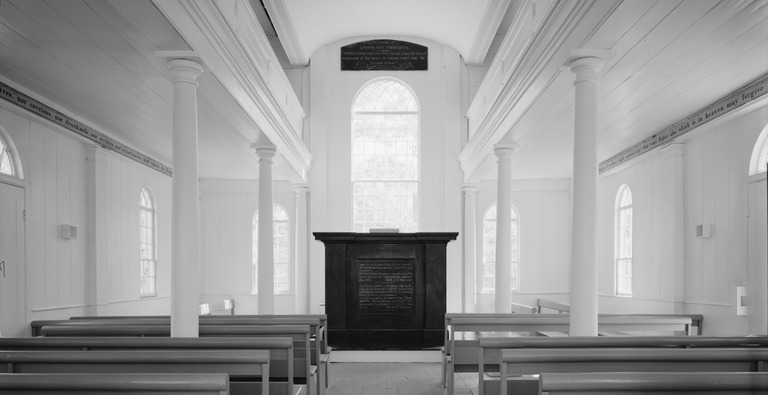 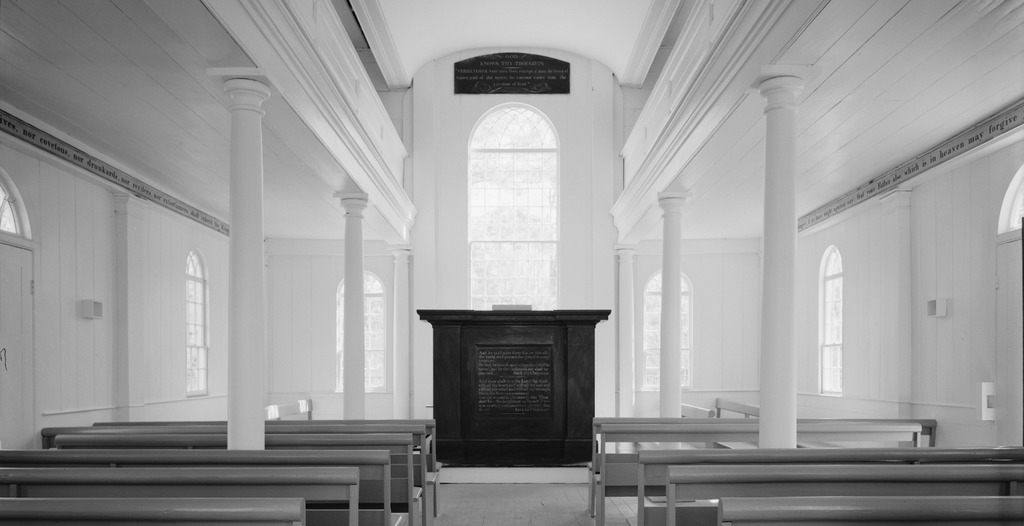 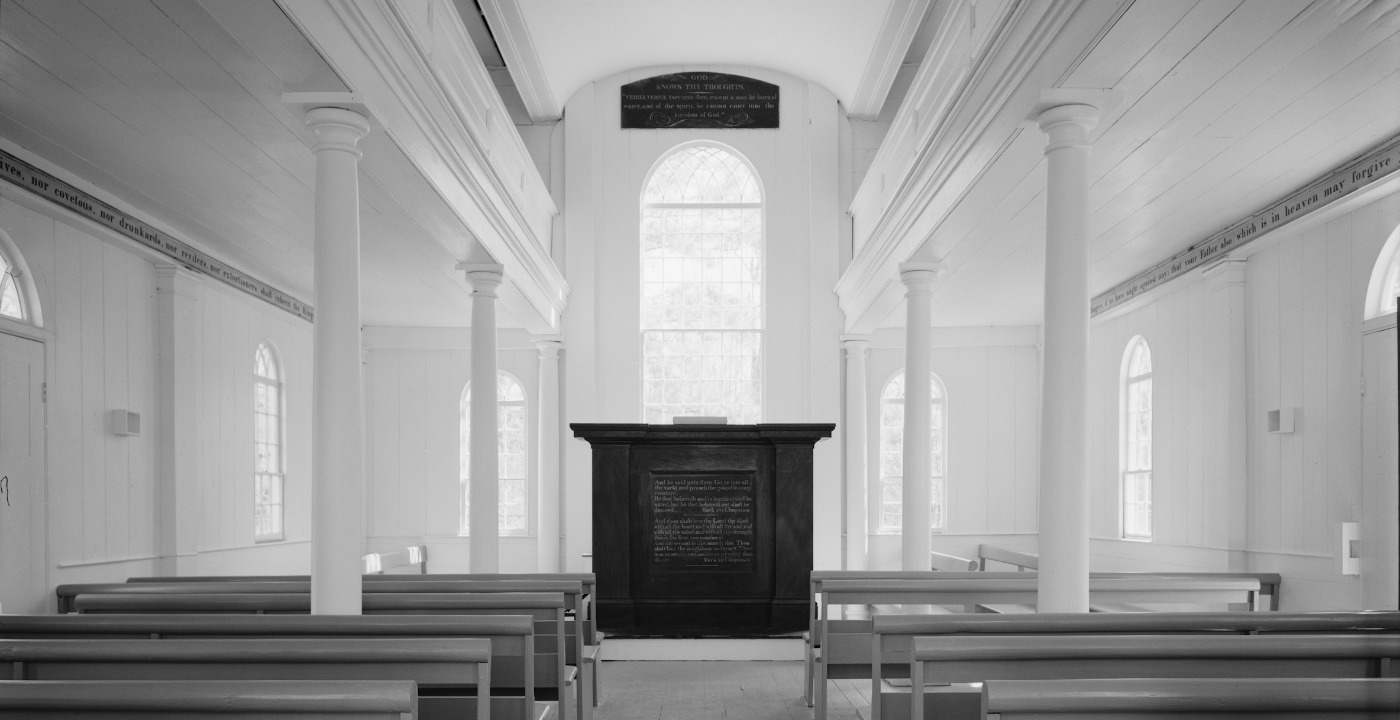 Abelard, Heloise, and a Woman’s Role in Church

The story of Abelard and Heloise is as old as time. It takes place in the 12th century. Abelard, a monk, fell infatuated with Heloise. She eventually became pregnant and had to pretend to be a virginal nun, while Abelard was castrated by the church after his relationship with Heloise came to light. Heloise went on to become a prominent member of the church; meanwhile, Abelard lamented about her “seduction” of him and would chastise her letters, claiming she was a failure through the eyes of religion for her devotion to him instead of God. Which is interesting because Abelard continuously broke the rules of the church and lied to everyone, including himself.

That “story as old as time” is a story of gendered male hypocrisy and women excelling in male-dominated fields. It’s odd to think of religion as a male-dominated field. However, take a second to think about those who are placed in dominant positions in the church: they are typically men. God is even gendered to be a man (although, as a Black woman, I don’t appreciate the phrase ‘God is a Woman’ either, because it still tends to be centered around whiteness, heteronormativity, and White feminism). The pope, priests, and pastors are placed in positions to be worshiped under the guise of worshiping God. The result? These gendered positions have men, period, being seen as deities, or at least capable of godship. And these men have been socialized by patriarchy to desire control and dominance.

For African Americans, the way patriarchy functions is very complicated. Black men in general tend to have a complex about not being “top dog” under White supremacy, with a desire to be on top that would have them taking the place of White cishet men. Which is why Angela Davis once said, “Straight black men and white women will always be the weakest links in the struggle for equality because they view equality as achieving status with white men. The problem with that is that white men’s status is contingent on the oppression of other people.” All of this leads to a gendered racial form of terror called “misogynoir,” with Black men being the main daily terrorists due to our proximity. Also, many African Americans are fairly conservative in terms of religion. Church has racialized significance for African Americans, especially since, during slavery, church was one of the few times our families could actually sit down and come together, and gospel music is a massive music genre for us.

The last time I regularly attended church was 15 years ago, as that was the last time I was in my hometown in Michigan. Many of the men in my church were cheating on their wives with several women, gambling for money, and using the church for profit. One of the stories I heard about involved the pastor. He was the main one profiting immensely from the church—we had been to his house before and knew that his family was very much upper middle class. The pastor declared that dancing was a sin. This instantly confused my mother, who had read the Bible several times in both Spanish and English. In neither translation was there any mention of dancing being a sin—in fact the opposite was true. She immediately brought this up to the pastor, who at first tried to wave her off, then became belligerent the moment my mother showed him the several times where the Bible describes God as enjoying people dancing in worship, and the body being a part of the holy spirit.

The pastor could not handle not only being wrong but also being politely corrected by a woman. He viewed the church as a playground for his own patriarchal fantasy, as did many of the other men in that church.

They would often complain about the women who were advancing in the church, and would describe women as nothing but carnal pleasure and thus inherently sin. To the point that they were even viewing the girls in the church as a source of sin. Whether it be the 12th century or the 20th and 21st centuries, there seems to be a general consensus among men that the church is a playground for their gendered holier-than-thou fantasy. However, there are still women in the church who question and prevail anyway.

Ashanti K. Williams is a student at The New School with a major in history and a minor in design studies.