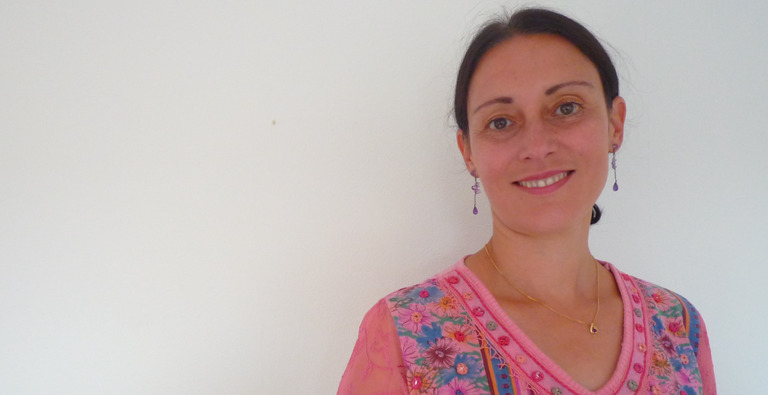 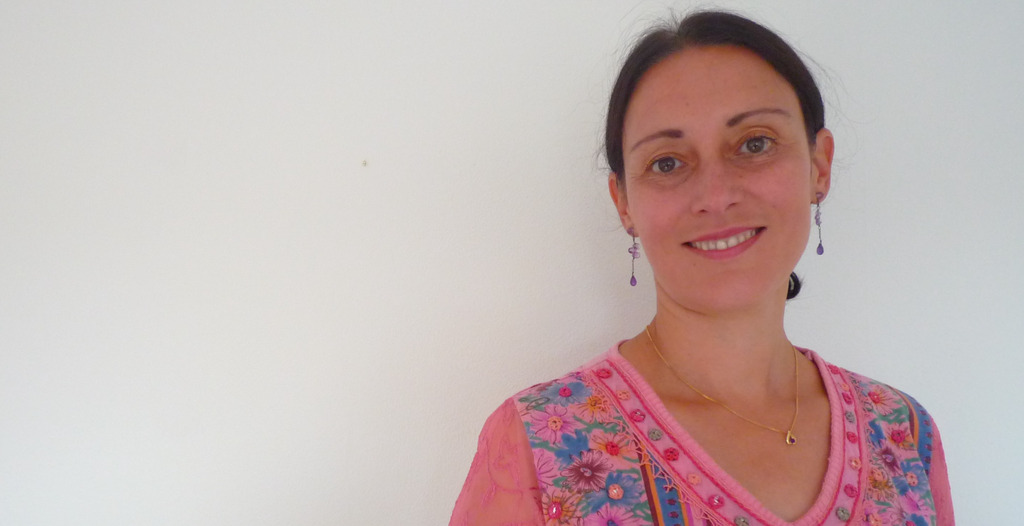 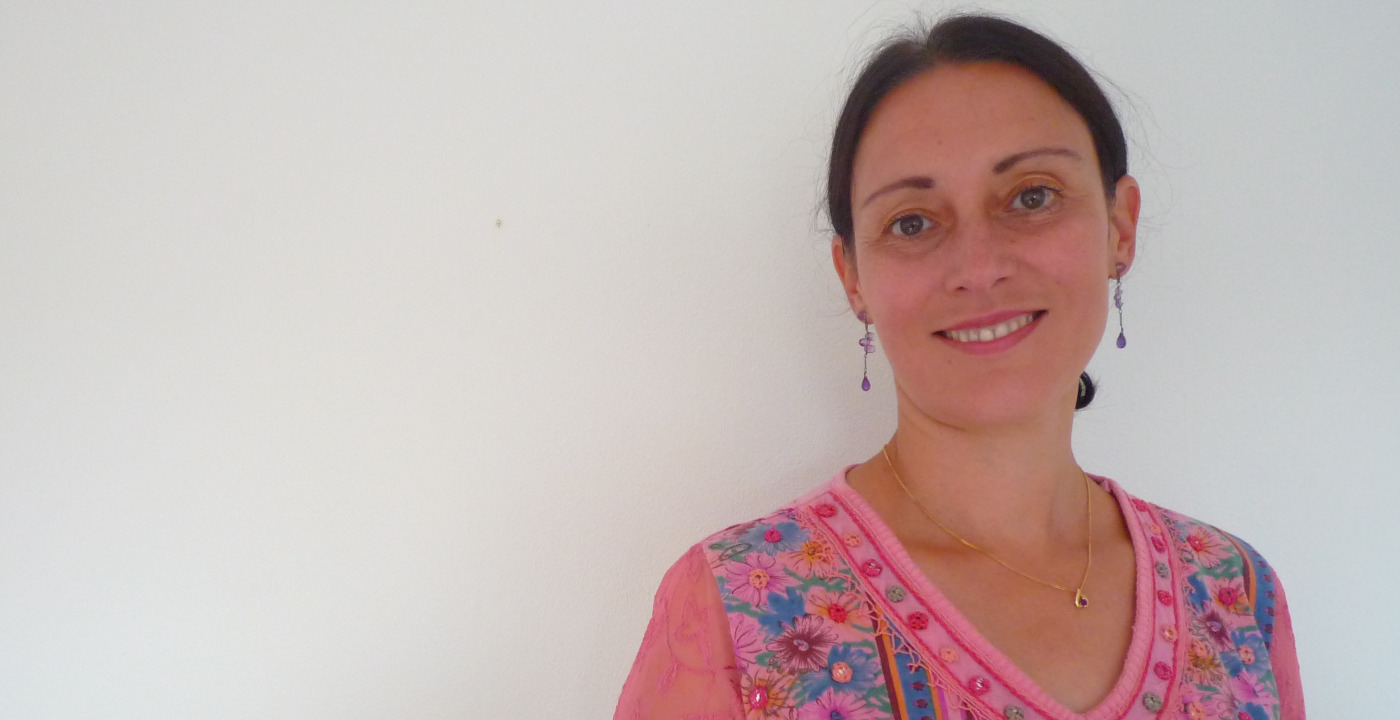 Dr Séverine Genieys-Kirk is lecturer in French at the University of Edinburgh (Scotland, UK) since 2007, and has published widely on early modern women writers (Scudéry, Villedieu, Murat, Gomez, Haywood, Thicknesse and Hays). Her research interests also include literary migrations in the long eighteenth century, feminist historiography, representations of gender in literature, the performative and visual arts and cinema. She has been the recipient of several awards, an IRCHSS post-doctoral fellowship grant (Ireland, 2005-2006) and an AHRC fellowship grant (2010-2011).  She has contributed to Gina Luria Walker’s Female Biography Project (2012-2014); and since then has been appointed on the editorial board of The Center for The New Historia Scholars Council,  and recently on the editorial board of  the Brepols book Series: Early Modern Women Writers in Europe: Texts, Debates and Genealogies of Knowledge’ (Series editor, Dr Carme Font) . She is also chief editor of the SIEFAR dictionary of French women in the Ancien Régime (English version), and is a member of the AVISA project https://avisa.huma-num.fr/s/avisa/page/accueil. She has held a number of guest lectures in Japan (2012), Spain (2015 and 2018), and Scotland (2020) on women writers, curated several public events as part of her impact project Learning to see the power of women: cultural encounters between past and present launched in 2016, and was appointed as Scotland’s theatre critic and correspondent for the Plays International & Europe Magazine in 2018.She is the author of the forthoming edited volume, Recovering Women’s Past: New Epistemologies, New Ventures (Nebraska University Press), and is presently working on her monograph: “Female-authored prose in early modern Europe (1500-1700): a cross-cultural study”