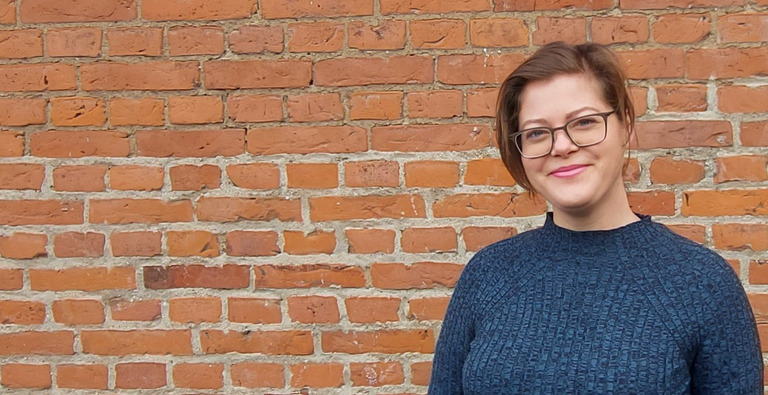 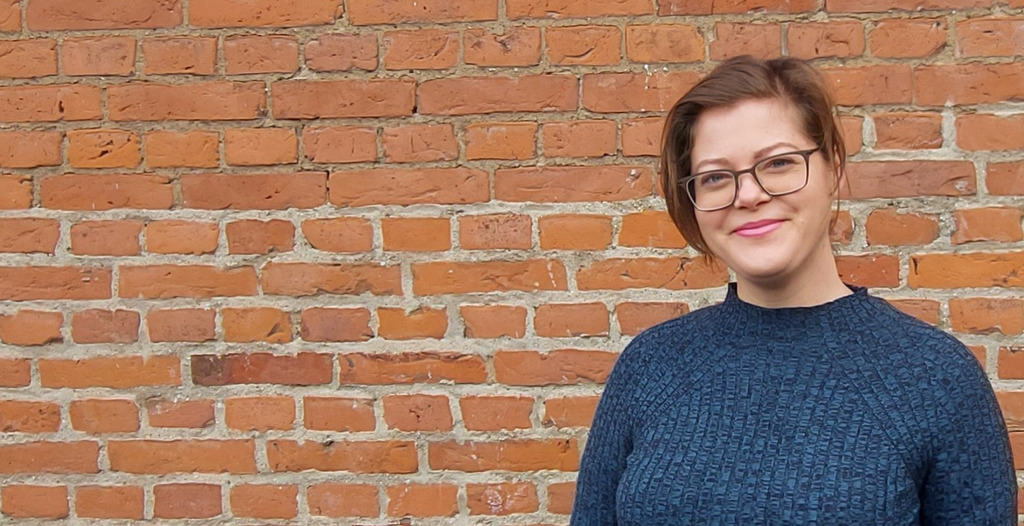 Reiter has been working with mobility, identity, culture change and gender for over ten years, principally within European prehistory. She has a PhD from Aarhus University, Denmark (Forging Identities, a Marie Curie Actions ITN) and an MA in Osteoarchaeology from the University of Southampton, UK (AHRC full award). However, she has worked as an archaeologist throughout western and central Europe as well as the USA, Caribbean and Near East. She is also co-editor of The European Archaeologist. 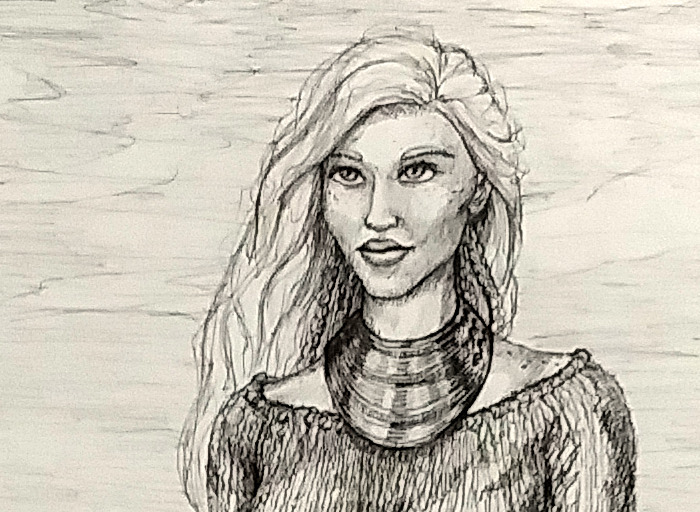