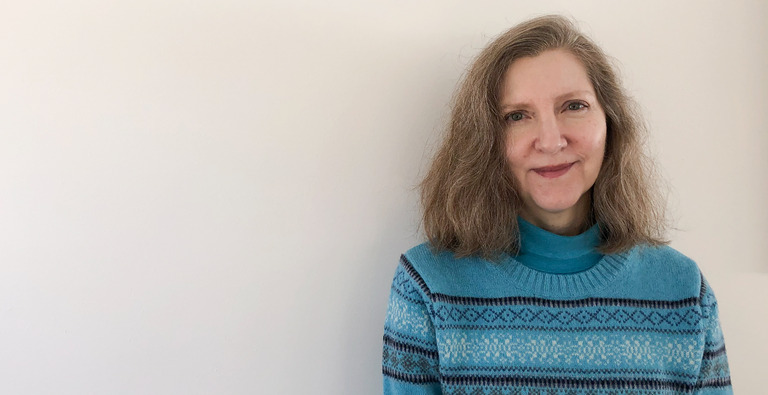 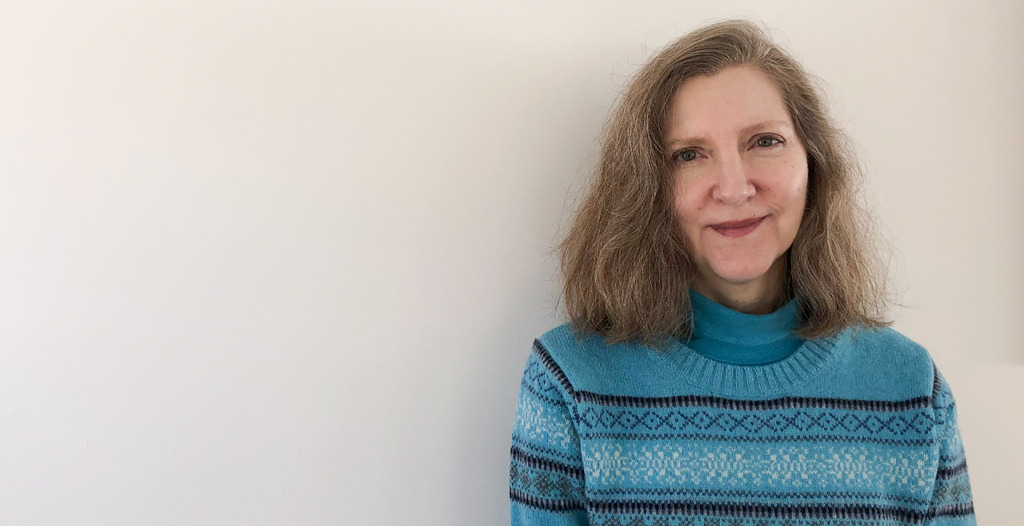 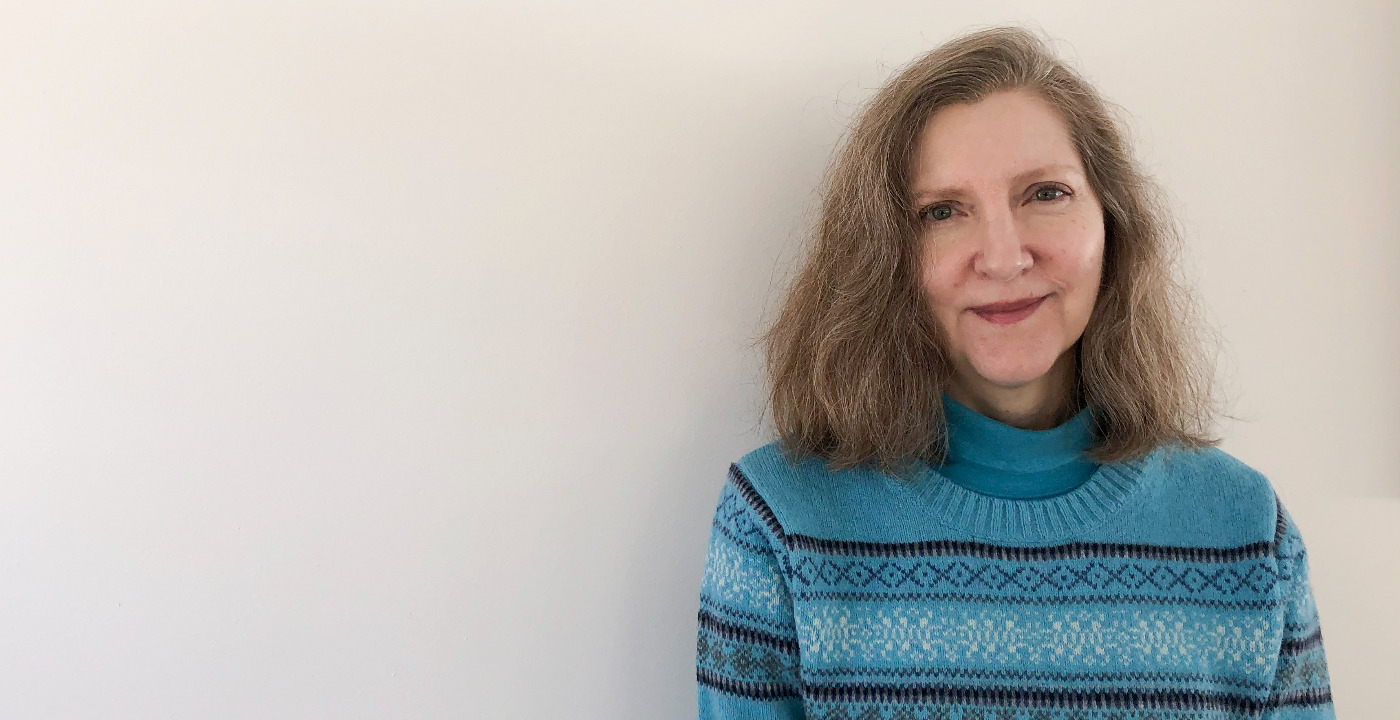 Julie D. Campbell’s areas of teaching and research are Renaissance and seventeenth-century literature, with specialization in the works of continental and English women writers. She is the author of Literary Circles and Gender in Early Modern Europe (Ashgate, 2006) and the editor and translator of Isabella Andreini’s pastoral tragicomedy, La Mirtilla (Medieval and Renaissance Texts and Studies, 2002). She has published articles in The Sixteenth Century Journal, Biography, Women’s Writing, Sidney Journal, Shakespeare Yearbook, Renaissance Studies, and Blackwell’s Literature Compass. She has contributed work to the Encyclopedia of Women in the Renaissance (ABC-Clio, 2007), Women Players in England, 1500-1660 (Ashgate, 2005), Reading Early Women (Routledge, 2004), and A History of Early Modern Women's Writing (Cambridge, 2018). With Professor Anne Larsen, she has co-edited and contributed to Early Modern Women and Transnational Communities of Letters (Ashgate, 2009). With Professor Maria Galli Stampino, she has co-edited and contributed to In Dialogue with the Other Voice in Sixteenth-Century Italy: Literary and Social Contexts for Women's Writing, The Other Voice Series (Centre for Reformation and Renaissance Studies, 2011). She is a Co-Editor of Early Modern Women: An Interdisciplinary Journal. She is also a member of the WGSS faculty at EIU.